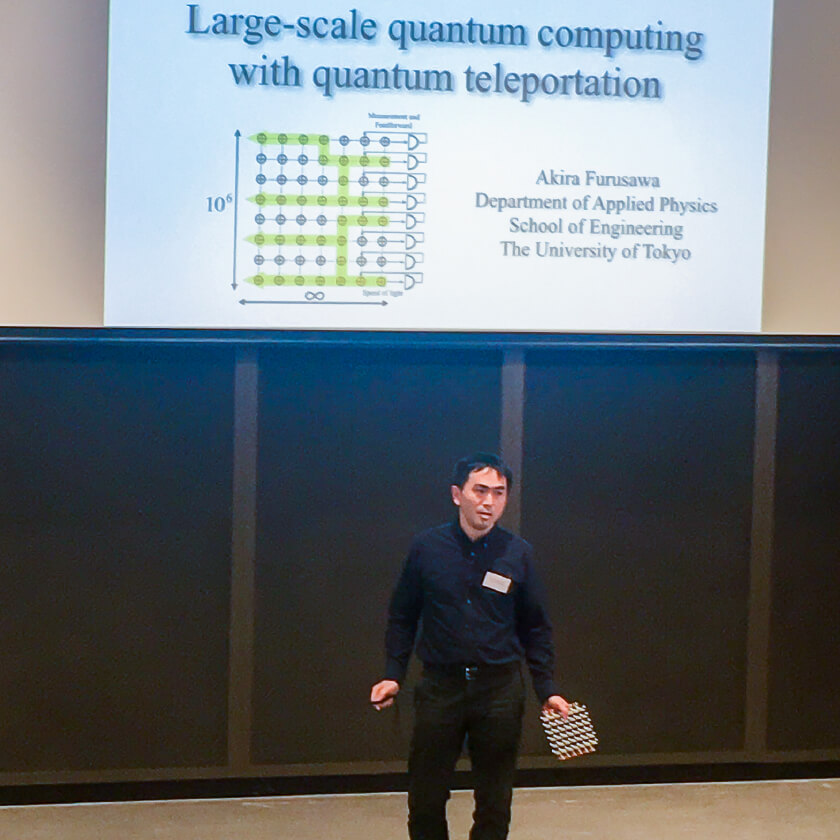 Akira Furusawa, the project manager, is working on quantum information physics adopting methods obtained in quantum optics, and has chosen “quantum teleportation” as his major subject.
The quantum teleportation, by which the transmission of a wavefunction is meant, is not possible in the usual “classical” way because the simultaneous determination of conjugate physical quantities is needed to define the wavefunction, which contradicts the uncertainty principle, i.e. the basis of quantum mechanics. Quantum teleportation circumvents The barrier arising from this principle is avoided when the light with EPR (Einstein, Podolsky, Rosen) correlations is utilized. The EPR correlations are the "clue" to the quantum computer. The study of quantum teleportation thus leads essentially to the study of quantum computers.
He and his colleagues have succeeded in this quantum teleportation experiment for the first time in the world, and are now working to achieve even higher performance. This experiment has attracted worldwide attention and was featured in Michael Crichton's science fiction novel “Timeline”. 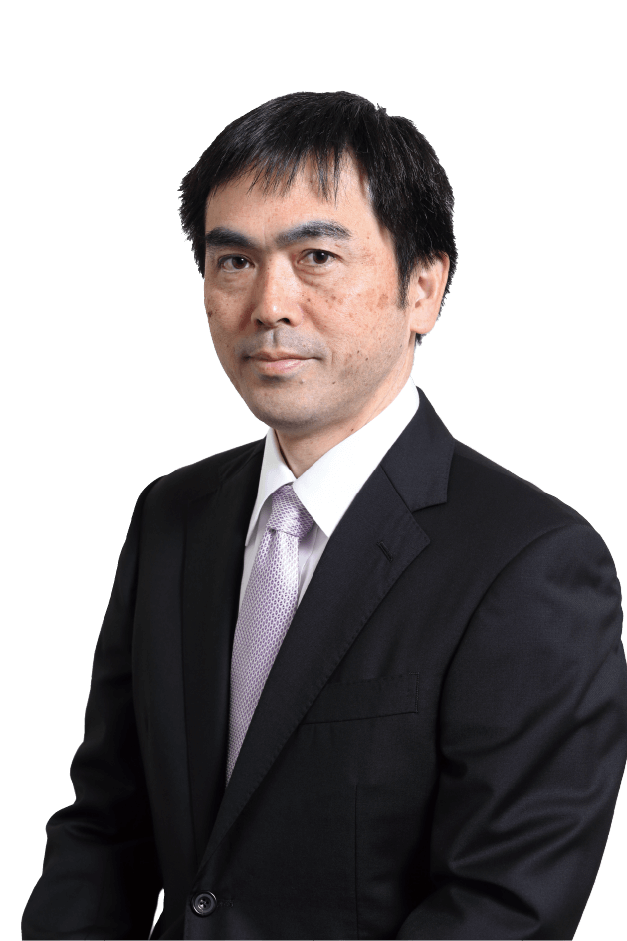 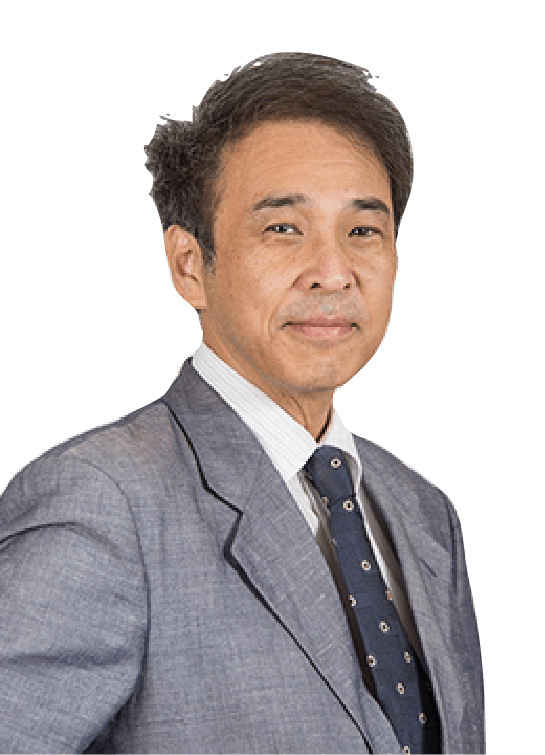 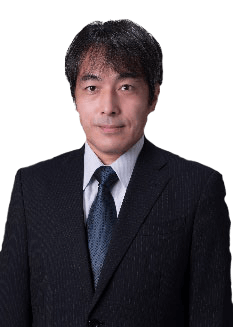 04Research and development on social implementation of an optical quantum computer